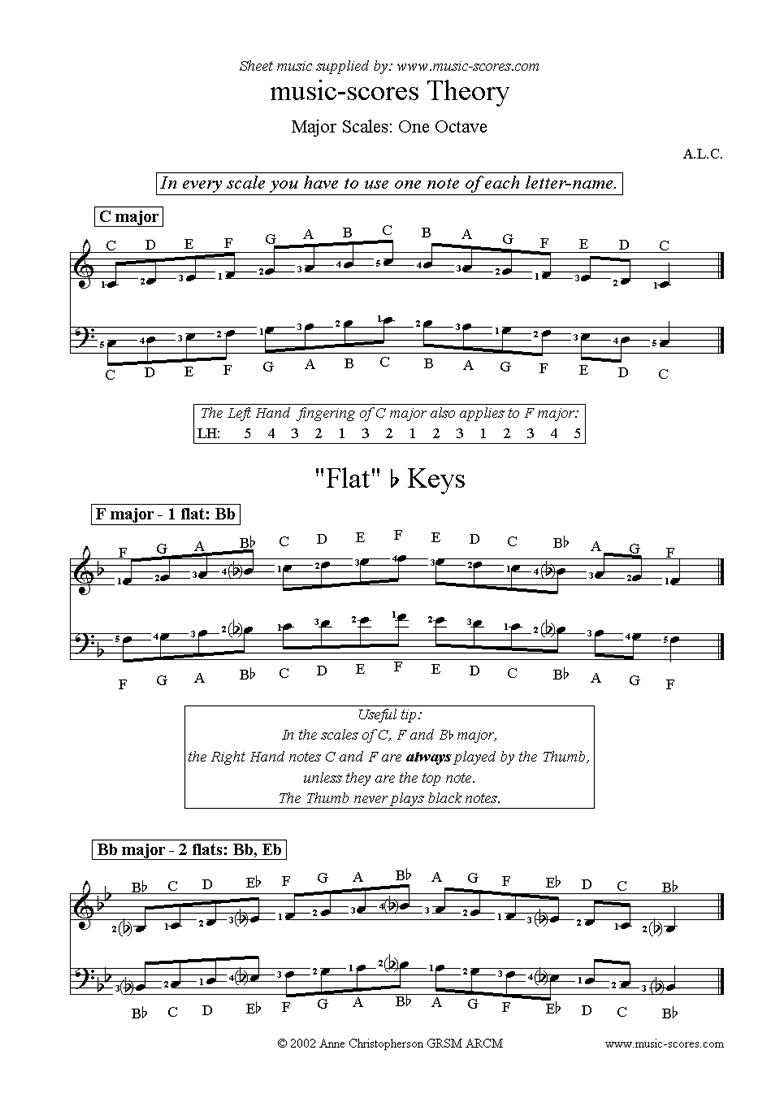 Browse our other Theory sheet music