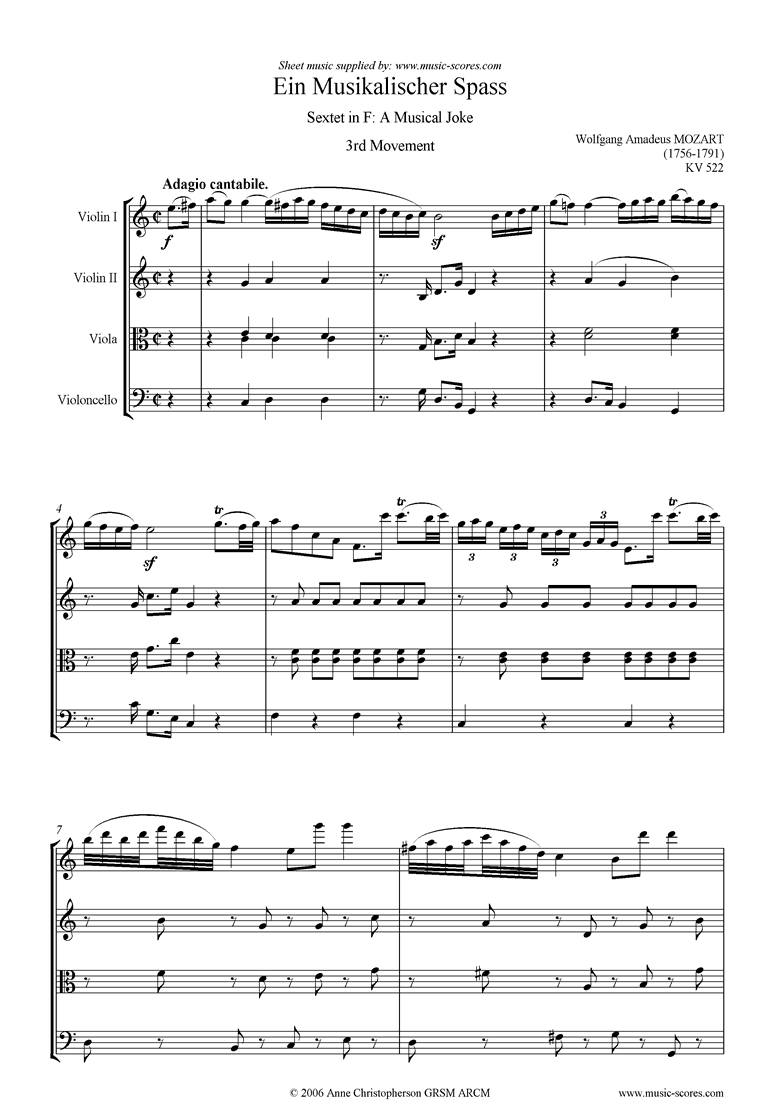 Carol of the Bells - Solo Violin