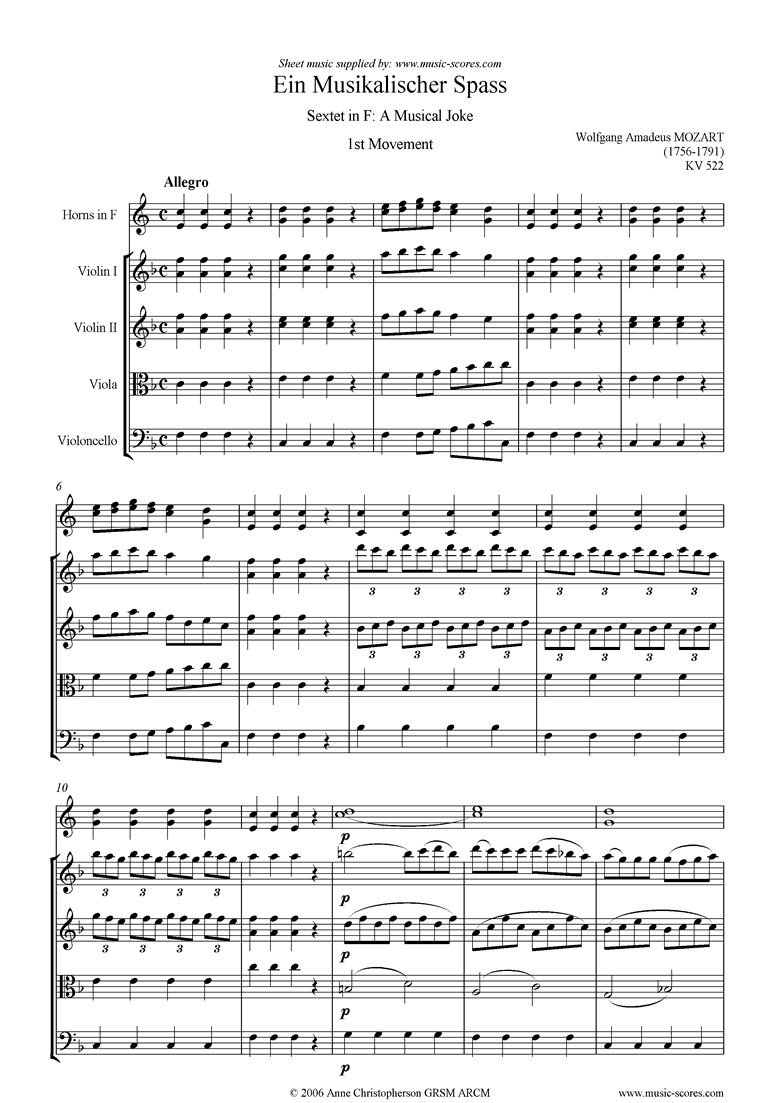 We Wish You a Merry Christmas 2 Violins, Cello