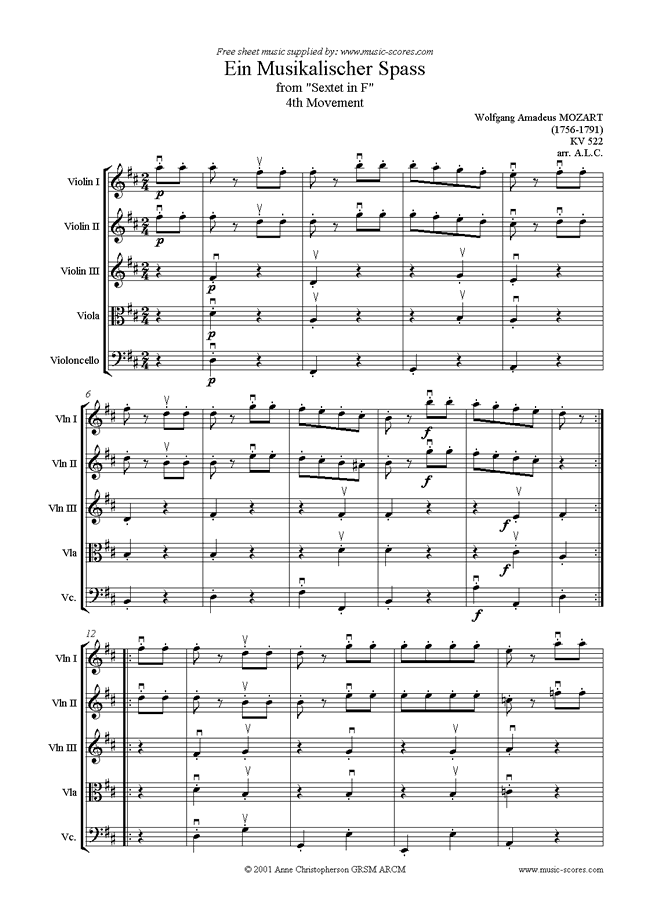 Mozart is one of the most popular classical composers. If you ask anyone they are likely to know at least one of his pieces (even if they don’t know its name!). He was born in Salzberg on 27 January 1756 and lived a short life spanning only 35 years.