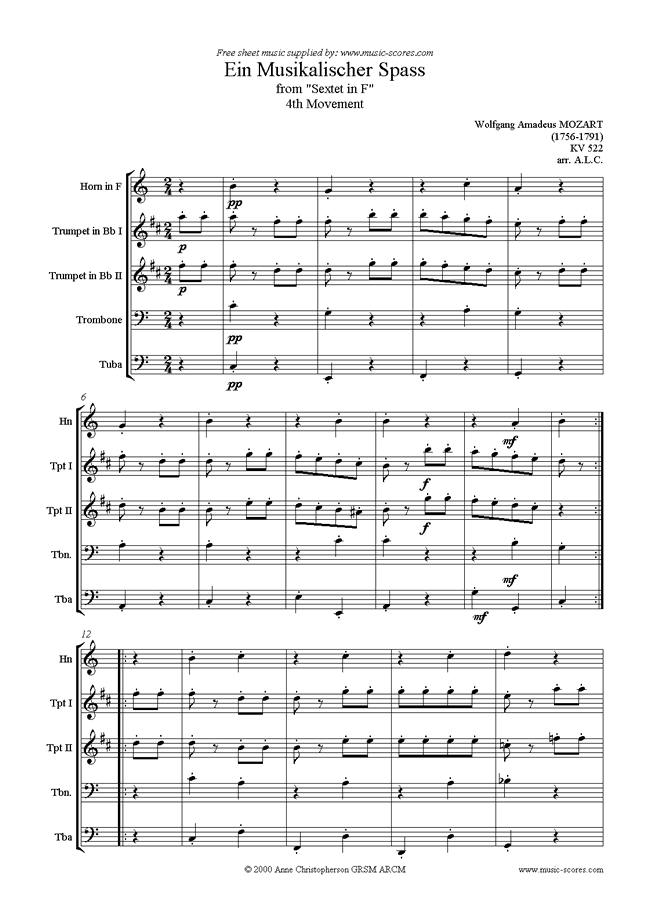 Away in a Manger Easy piano

An Upside Down Suite