Description: Spanish Dance No.1 from the Opera, La Vida Breve. Orignally for orchestra, this passionate piece is arranged for Cello and Guitar. 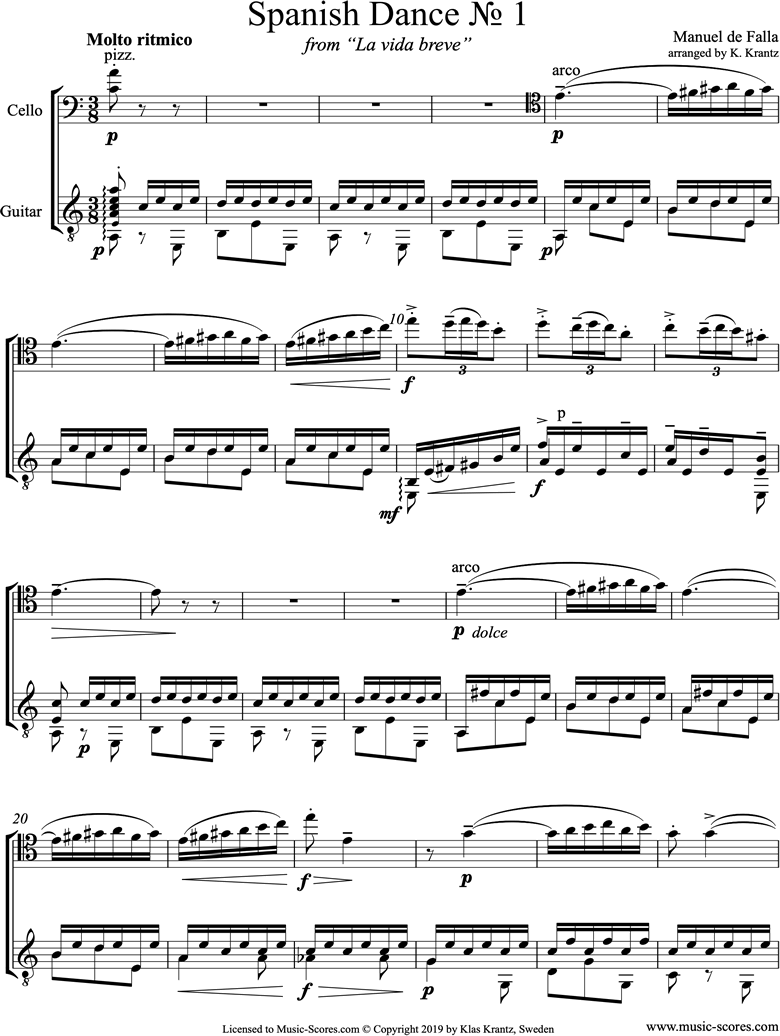 I Dreamt that I Dwelt in Marble Halls Voice, Guitar