Explore our other Guitar | sheet music. 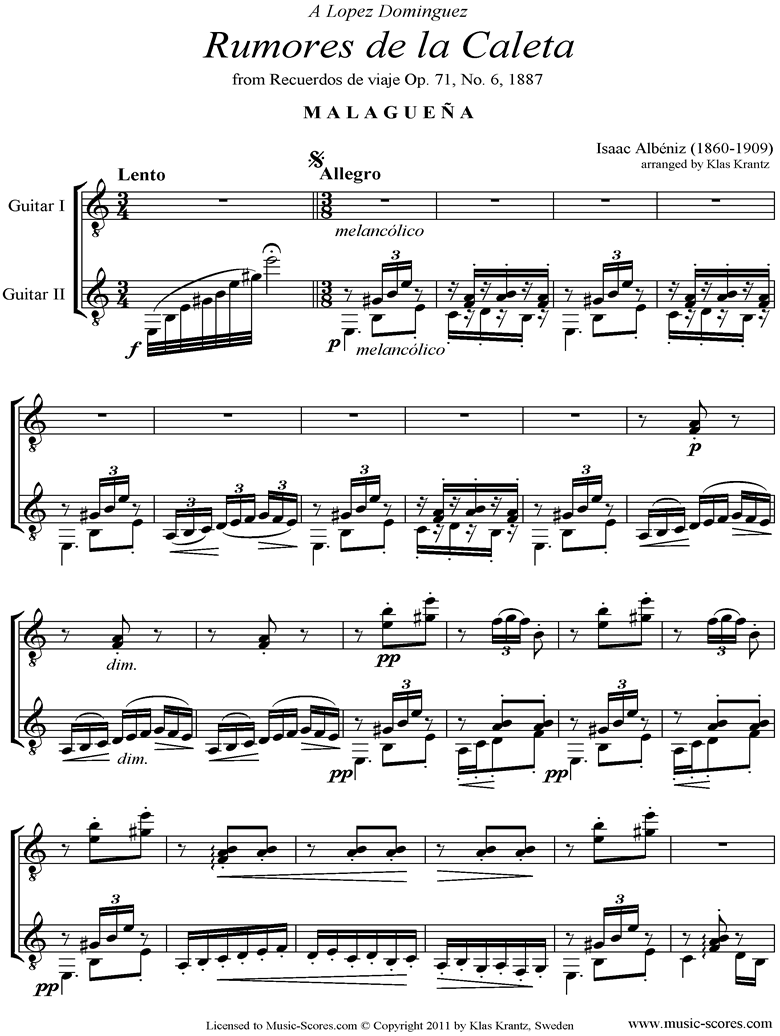 The Flight of the Bumble-Bee Tsar Saltan Alto Sa