We hope that you enjoyed the festivities and wish you a very happy and musical 2019!

This week Anne has added three new pieces to the site and written below you’ll find a short brief on Hummel. 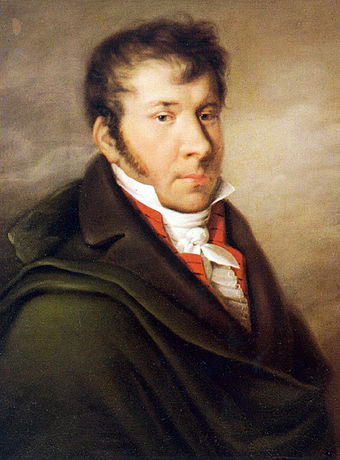 Johann Nepomuk Hummel was an Austrian composer and virtuoso pianist. He delighted audiences as a pianist wherever he went, but it is as the composer of his work for the trumpet that he is best known today.  He was pupil of Mozart, becoming a close friend and also knew Beethoven well. Interestingly out of respect for Beethoven he never wrote symphonies, as he believed he couldn’t better.

His music reflects the transition from the Classical to the Romantic musical era.

Hummel wrote his Trumpet Concerto for Anton Weidinger, as had Haydn.  (Haydn’s concerto was written in old Baroque style and Hummel’s the first modern one) . During this period Weidinger was the player of the moment and considered an artist with the trumpet using it in ways others never had.  Consequently a few significant composers wanted to write music specifically for him. His new trumpet had at least five keys and his technique raised the fundamental pitch to E.   The key of the composition, E major, was an unusual one, and the work proved to be technically as difficult.  Many editions have subsequently transposed it into the easier key of E flat.

There are places, mostly within the second movement, where it is believed that Weidinger changed the music because of the execution of the instrument. It is unknown whether this was in agreement with Hummel.

Hummel was famous in his death however his music quickly went out of fashion and any revival was overshadowed by Mozart due to the availability of a large number of his recordings.  his music is now becoming reestablished in the classical repertoire.