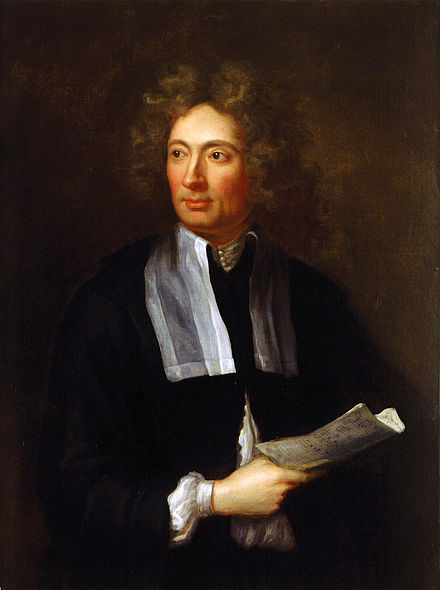 Corelli was an Italian violinist and composer during the Baroque period.  He was born in Italy on 17 February 1653 – a full generation before Handel and Bach.

Although he didn’t create the concerto grosso principle Corelli was the composer that brought it to the forefront and made it popular.  For those of you like myself who are not familiar with the term it is used when a small group of soloists play alongside a full orchestra.

Interestingly Corelli rarely went above D on the highest string, on the odd occasion stretching to E. … the story goes that he refused to play a passage that extended to A in altissimo in the overture to Handel’s oratorio The Triumph of Time and Truth , and felt seriously offended when the composer (32 years his junior) played the note!

He died at the age of 59 in Rome, a very rich man who’s only indulgence was in valuable art and fine violins. He never married or had any children.

We currently have 15 arrangements by Corelli on our site, why not take a look by clicking on the link above.